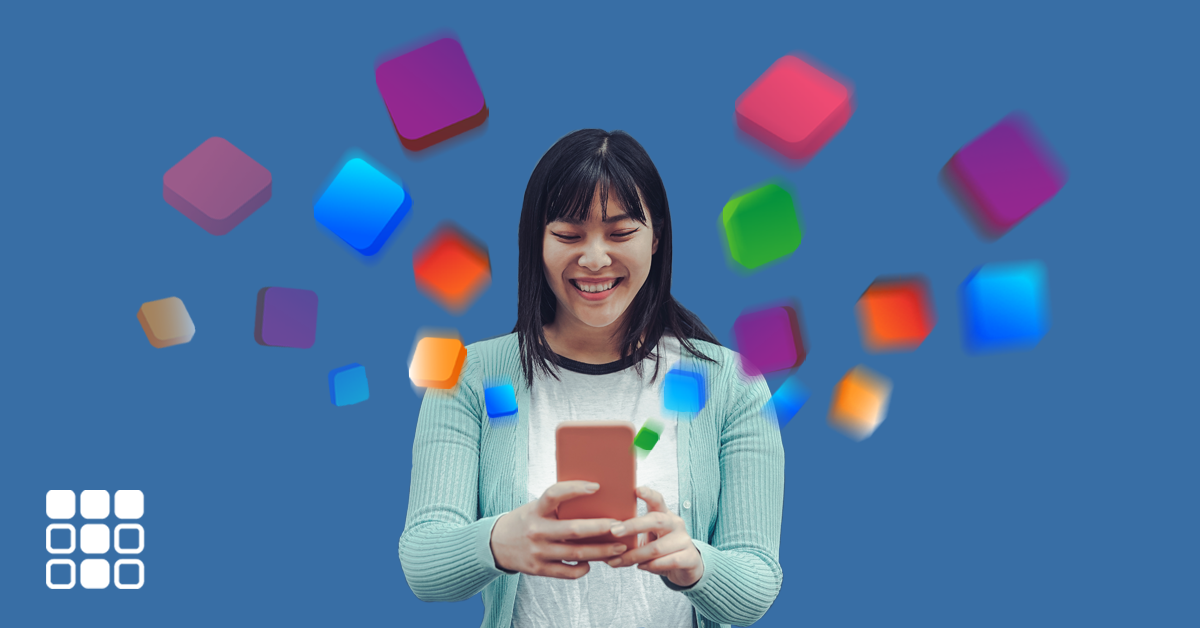 The latest forecast by Niko Partners shows promise that gender equality in gaming is on track to reach 50/50 by the end of 2020, as figures show a consistent rise of 4% year on year: “Female gamers are rising, making up 42% of total gamers in 2018, 46% in 2019, and forecast to be 50% in 2020, primarily on the mobile platform.” This forecast follows a report by the China Audio-Video and Digital Publishing Association last year that identified growth potential and calls for more quality games targeted at female players.

Zach Hallo of RADII attributes female gaming success in China to its “mobile-focused gaming industry, functioning on a platform that is common across genders instead of on video game consoles which traditionally skew male.” It’s time we move on from the ‘nerdy gamer dude’ cliché. Likewise, Tony Xu of TechNode concedes that industry players can no longer ignore the shift of female-oriented gaming from niche to mainstream.

In fact, female gamers make up 54% of Honor of Kings, Tencent’s largest player base for mobile MOBA (multiplayer online battle arena). This was released in a report by the Shanghai Online Games Association and was given the spotlight by APPTUTTi marketing manager, Aaron Denford, during PocketGamer Connects Digital. The number of female gamers in Honor of Kings totalled 367 million in February 2020, representing an increase of 6.47% month on month.

But MOBAs are not the only way forward as increasing numbers are now looking into other mobile offerings such as first-person shooters and simulation games.

It is now the perfect opportunity for indie developers to monetize a burgeoning branch of the female market, as “in contrast to mainstream genres, dominated by industry giants Tencent and NetEase, the landscape for female-oriented games is less hostile to small and medium-sized developers.” 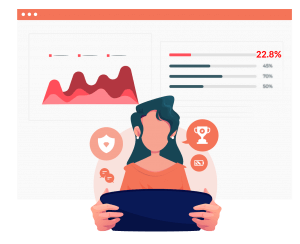 Whilst the female market presents huge potential for developers, as with all markets, it’s not automatic jackpot. Don’t think that you can trick female gamers into spending more money on your games, or that sexually suggestive phrases can be used to repurpose female-oriented games to attract male audiences. Either approach will result in backlash. In fact, as mentioned above, female spending contributed only 22.8% of total actual sales revenue in 2019, suggesting that women are anything but reckless spenders when it comes to gaming. Perhaps they cherish gameplay more without having to purchase in-app perks or aids, which would suggest that ads monetization is the most appropriate revenue model for retaining female gamers.

It may also be that women haven’t found games yet that reflect their values and thus deserve their monetary contributions. It has been noted that “compared with traditional mainstream genres that emphasize gameplay design and numerical setup, female-oriented games can be more demanding about art design and storytelling.” It may be that the industry needs to catch up with the demands of the female audience and once developers conjure up the games that correctly represent and capture their values and spirit, they will find that those creations are worthy of their monetary investments. Thus although the 50/50 standard is within sight when it comes to gender equality and gameplay, we must also reflect on this blatant spending gap that lies between the genders.

A quest for all 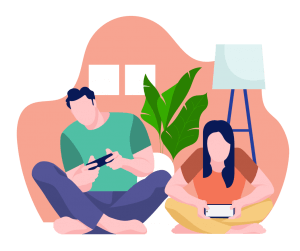 MIDiA recognizes that female adoption of gaming has been the key driving force behind the evolution of gaming penetration rates in 2019. However, current game catalogs are still more male oriented than they should be, compared to the gender distribution of gaming overall. E-Sports have been particularly poor at capitalizing on an existing and available female audience. In order to bridge the gap, the duty is on developers to respond to the preferences, attitudes and gaming behaviors of this important but neglected half of the gaming community.

Gaming Is Now Equally Distributed Between Males and Females, But the Supply Side Still Needs To Catch Up