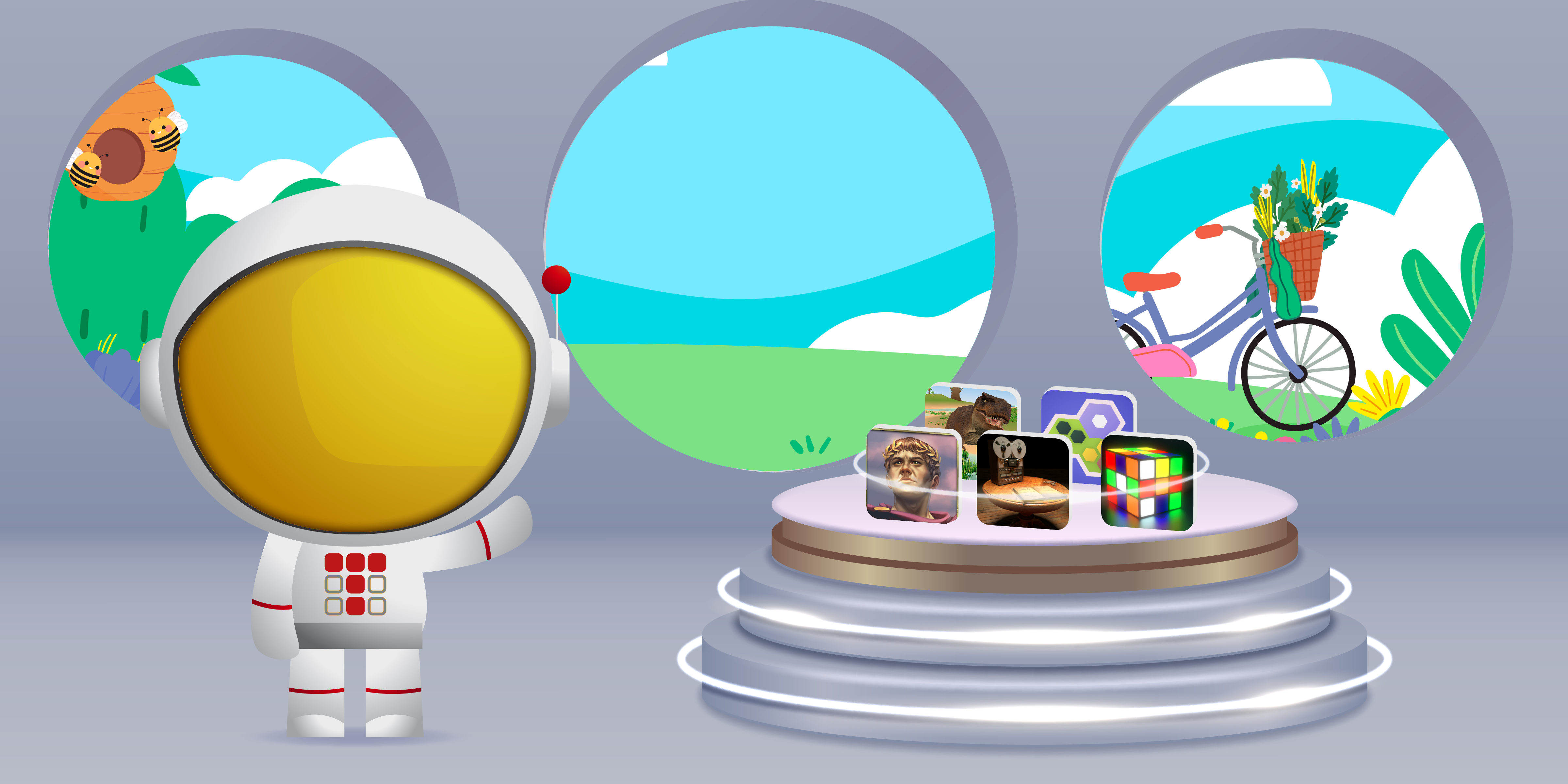 Our efficient RSPP model and industry-approved SuperSDK simplifies your publishing journey to China so you can focus your time and efforts on developing the best mobile gaming experiences for all.

Let's check out the RSPP games that were launched in China in April and May!

From the creators of the Find Them All series comes a new adventure with dinosaurs. The game is equipped with VR and AR modes for you to set off in exploration of these fabulous giants in an immersive world. It is aimed at children aged 5 to 12 with its simple commands and parental controls, but also for anyone who just wants to ride on some dinosaurs and find their inner child!

There is a door over there and there are keys on the table. It is probably your way out after waking up in this scary old manor, or is it? You explore the corridors but no end is in sight. Get your brains working in this 3D puzzle adventure to escape the riddles, traps and locks.

Hail, Caesar!
Your legions await you in building the greatest civilization the world has ever seen and leading your empire to eternal glory. Upgrade the strongholds to defend against those who dare wage war in attempts to bring down your empire. Survive the challenges to rewrite history in this epic conquest and strategy game set during the years of the glorious Roman Empire.

Unleash the magic of one of the most popular puzzles in the world.

Explore these games and more on TUTTi Club now!

Want to see your games featured here next month?