Why do I need to "localize" my app for China?

Why do I need to "localize" my app for China?

“Hello TUTTi-Naut, what is localization?” 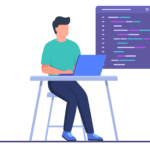 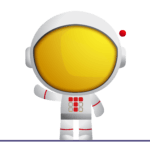 “Do I HAVE to do localization?”

“Yes! There is no short cut to localization. It must be performed if you wish to publish in China!”

“Okay, so how do I actually localize my apps and games, and what happens if I don’t?”

“Here is how to localize your apps and games!” 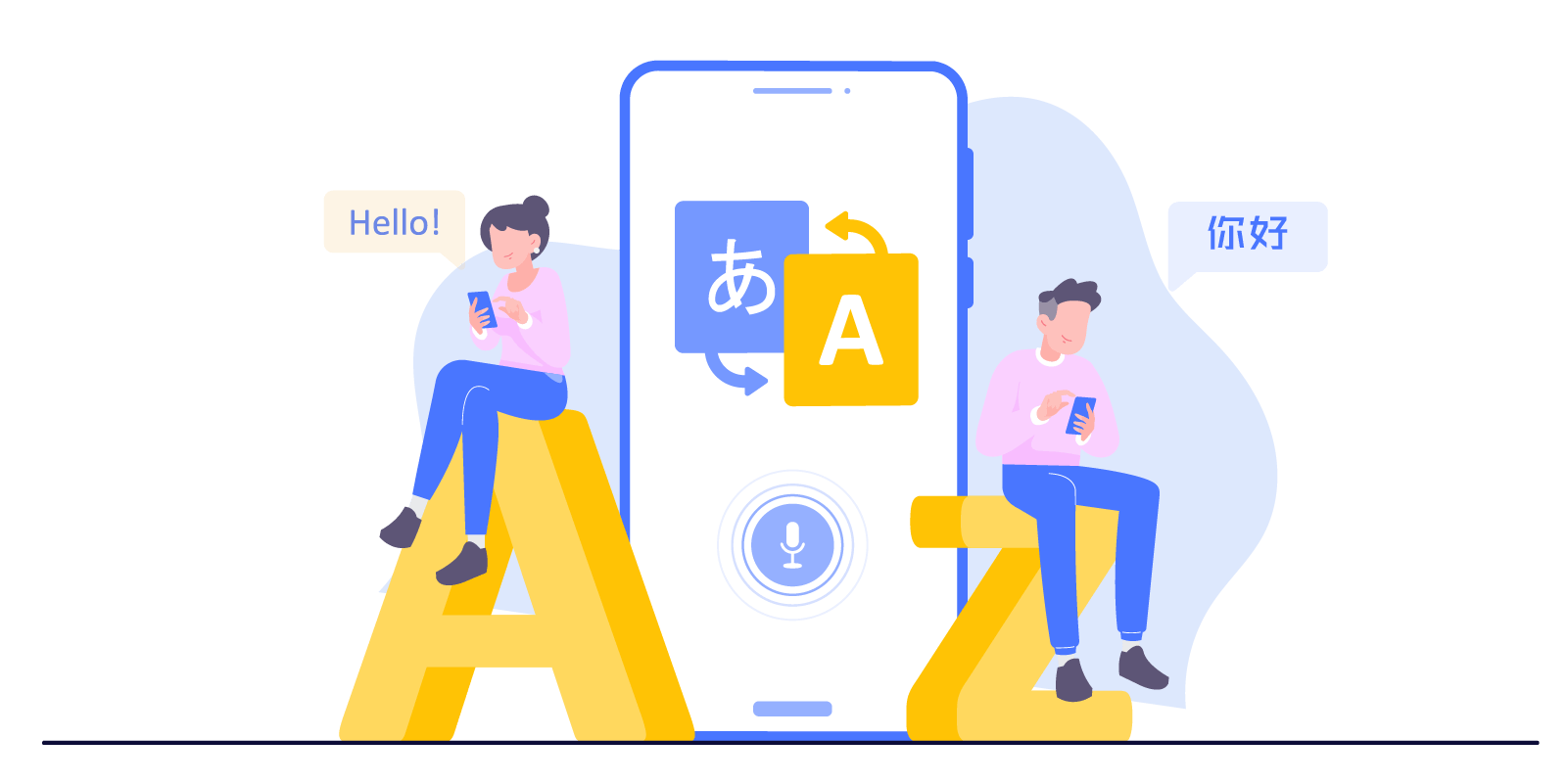 How? We offer an English to Simplified Chinese translation service, free for the first 1,000 words of your project.

How? Remove all foreign advertising features. Integrate your app with our SuperSDK that supports local ad networks.

Why? – Google is banned in China so its ads won’t work and you won’t be able to monetize if you don’t implement – Ads monetization will generate more revenue than IAPs – Chinese users are accustomed to having ads pop up on their screen during app usage and gameplay. For the latter, they are happy to forgo a few seconds if it leads to a life or a reward.