Is there a Game Supply Problem in China? 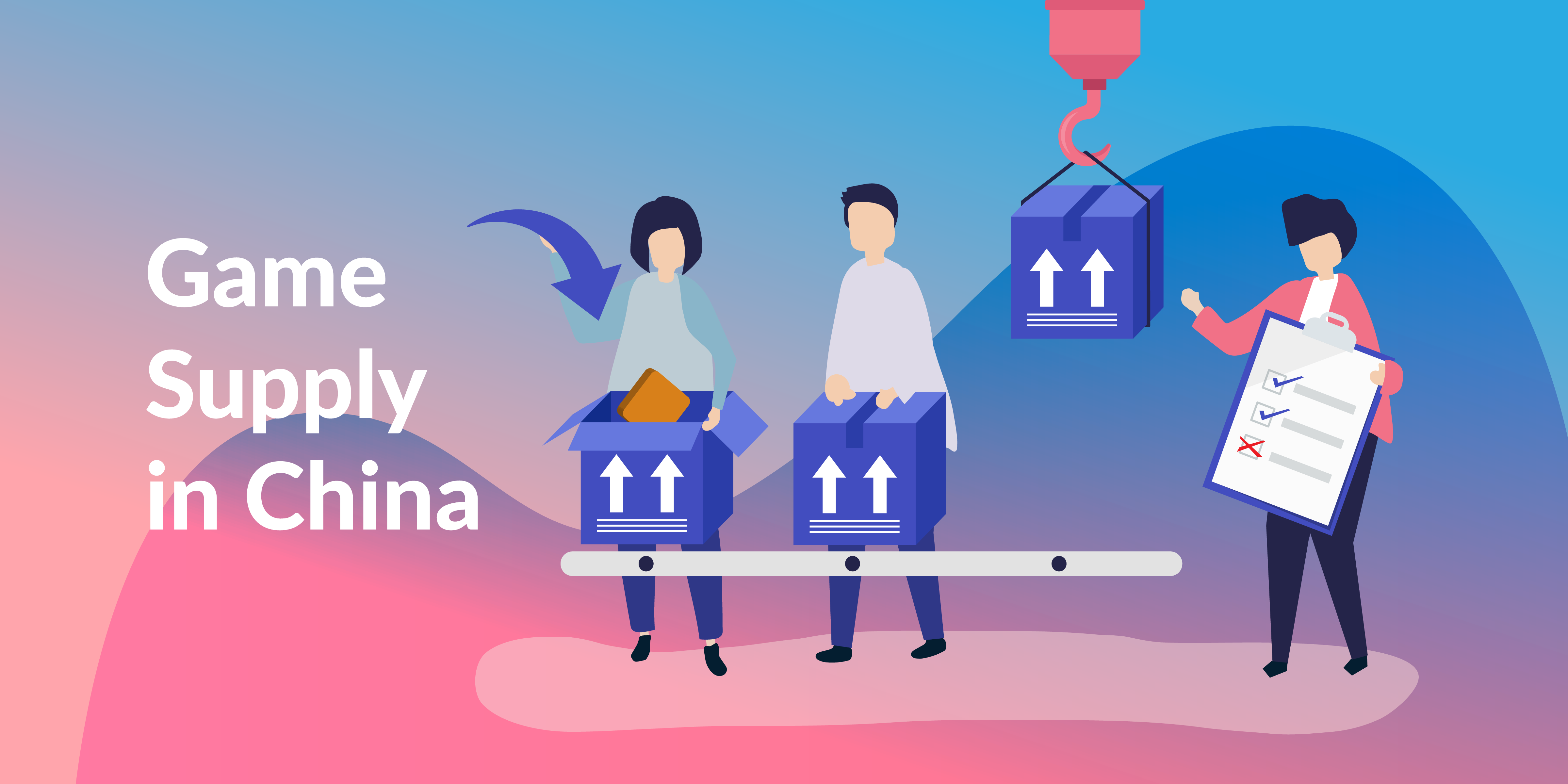 DataEye-ADX reports that more than 600,000 new traffic materials were purchased in May for an average daily of 20,000. Compared with April, the daily average was up slightly while overall new traffic material purchases rose by 8.26%. The number of companies participating in buying traffic in May remained above 420, with a single-day high of 575 companies.

However, contrary to the number of new buying traffic materials, the number of newly purchased games in May showed a downward trend. For new games, the number of games purchased daily in May remained at around 2,500 while the best performing day saw 3047 purchases. Casual games still rank first by sales volume, accounting for more than 90% of new games. 2D themed games surpassed martial arts games, while anime and court themed games also performed well.

The buyer’s market for games has recently been volatile, with spending on advertising down by half. May saw a product shortage in the domestic buying traffic market. 1,360 new games were released in May, a month-on-month decrease by 17.8%. The daily average for games purchased was 44, while the highest daily figure reached 79 on May 15.

The core of the problem is a “lack of hot products”.

Many buyers now find themselves in a period with nothing to invest in. Faced with this hurdle, the rest of 2020 does not look promising. Even medium-sized companies with the ability to exclusively run games are finding it difficult to find good products.

There are 18,000 game companies in China, 75% market share is occupied by Tencent and NetEase, which means that the rest of the market is extremely fractured and divided by many game manufacturers. Despite clear demand and many creatives at work, the shortage remains.

For these medium-sized game manufacturers, both “sourcing products” and “self-developing” must be mastered. But there is a dilemma. To continue buying means a loss of hundreds of, or even thousands of millions, to test products purchased, and it is difficult to encounter good products that can make money. But to stop buying and the pressure on the account period will be prominent with cash flow dropping rapidly. Either way, it may be a big hit on finances.

If large manufacturers still have solid self-development capabilities and deep capital reserves, they can resist the dilemma of gradually scarce products. But for small and medium-sized manufacturers, they are obviously more at a loss when facing the difficulty of a supply gap.

Generally, if a small distribution team does not prepare in advance or has no sufficient network relationship, there are roughly two ways to find products. First is to track and follow up based on the game’s ISBN of each issue that have been released in the past, especially the products of small and medium-sized manufacturers, seeking the possibility of cooperation of buying existing games with ISBN. Second is to pay close attention to the new games launched on the advertising platform.

But unfortunately, in the case where the entire industry is increasingly lacking in products, the success rate of these methods are much lower. Not only is it difficult to find the products, but after finding the product, whether it can be signed becomes another hurdle.

The buying market has barriers. Taking the CP with R&D strength as the core, there are special supplies provided to some intermodal issuers with capital binding, cooperation experience, or special relationships. This model makes it difficult for companies outside the faction to get good products. And even if it can be obtained, it is often not in the initial stage. This time difference is enough for these issuers to miss the traffic dividend.

On the other hand, the crushing on the conditions of the large and medium-sized issuers has made it difficult for other companies to obtain product distribution rights. Take a real case. A publisher in Guangzhou is competing for the right of intermodal transportation of a certain product. It has issued a single channel to guarantee the condition of 50 million monthly turnover, which is hard for many small and medium-sized intermodal distribution teams to give.

In the face of barriers such as factions, resources, and guarantee, it has become increasingly difficult for small and medium-sized publishers to “buy products”, and what makes these companies feel more helpless is that mobile games have developed so far, the market may not need them as the tide recedes.

In the past, we have seen a game where more than 20 manufacturers are releasing it, and hundreds of game packages are running on different channels and advertising platforms at the same time. But now, the ISBN of games is strictly reviewed and the channels are solidified. A game does not need so many teams to issue.

Take APPTUTi as an example, our service allows developers to capitalize on this lack of content by bringing in creative and international overseas titles. It’s never been easier to release your apps and games in the Chinese market and fill the gap in the demand for content. If you would like to see your creations downloaded, played, and enjoyed in China we are here to provide you with the most direct way to publish in China.