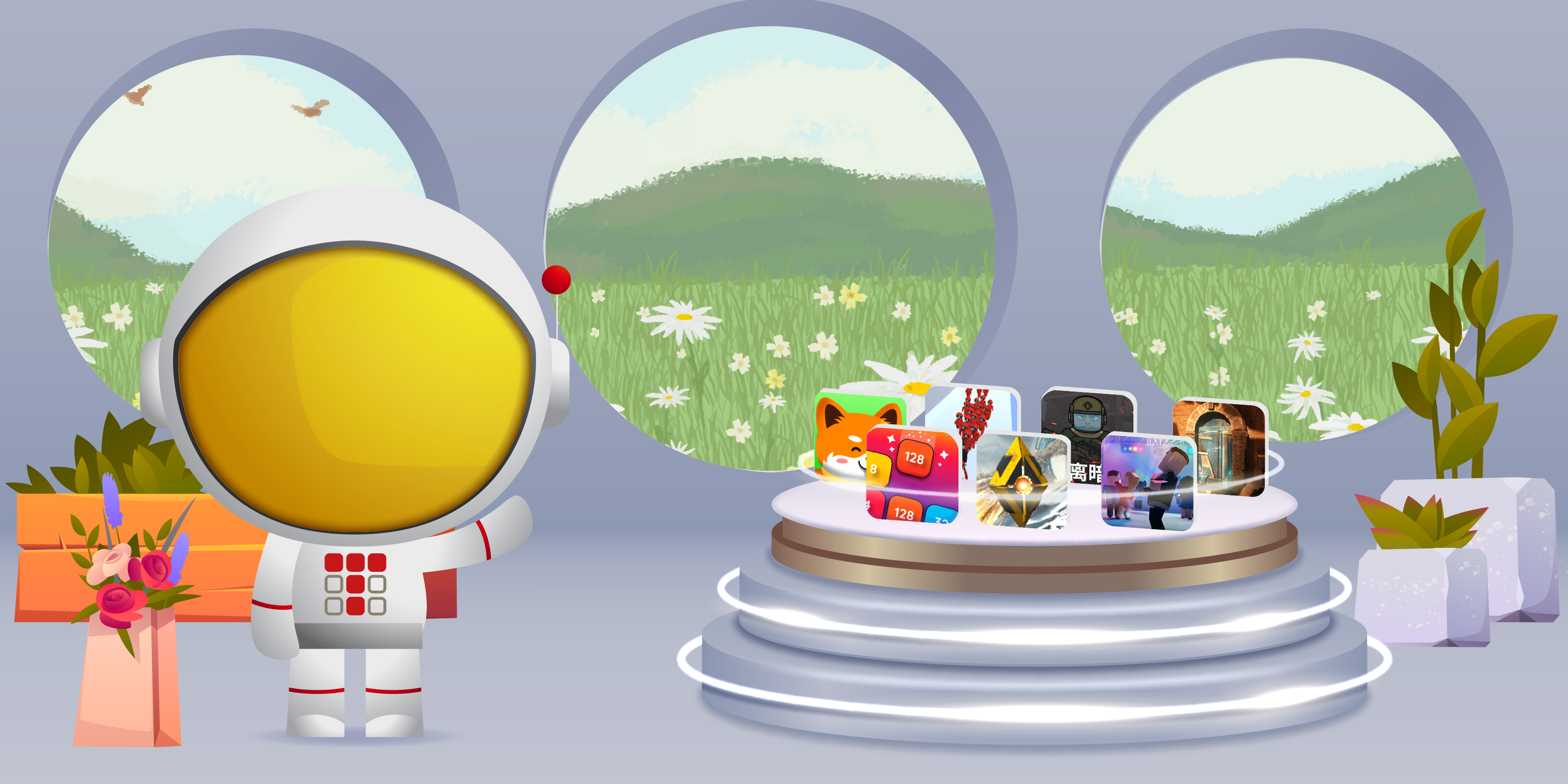 Our efficient RSPP model and industry-approved SuperSDK simplifies your publishing journey to China so you can focus your time and efforts on developing the best mobile gaming experiences for all.

Let's check out the RSPP games that were launched in China in March!

It is the near future and an abandoned area rich in natural resources is discovered. The two largest superpowers claim their rights to this piece of mysterious land and find themselves embroiled in a long-term military conflict over resources and influence. Greed ensues.

Be the boss of the discotheque of your dreams!

How many legs did you say?

Search for hidden objects and find keys to all doors in a world of secrets. Plan a jailbreak, figure out passwords and make your way through a mountain of riddles.

A symbiosis of traditional checkers and sci-fi in this futuristic twist on the classic strategy board game. Choose your warriors and bring the battle to different planets with immersive graphics and six levels of difficulty.

Throw animal bubbles, line up the colors and pop your way to victory.

Explore these games and more on TUTTi Club now!

Want to see your games featured here next month?